An event every month that begins at 6:30 pm on day Fourth of the month, repeating until October 1, 2024 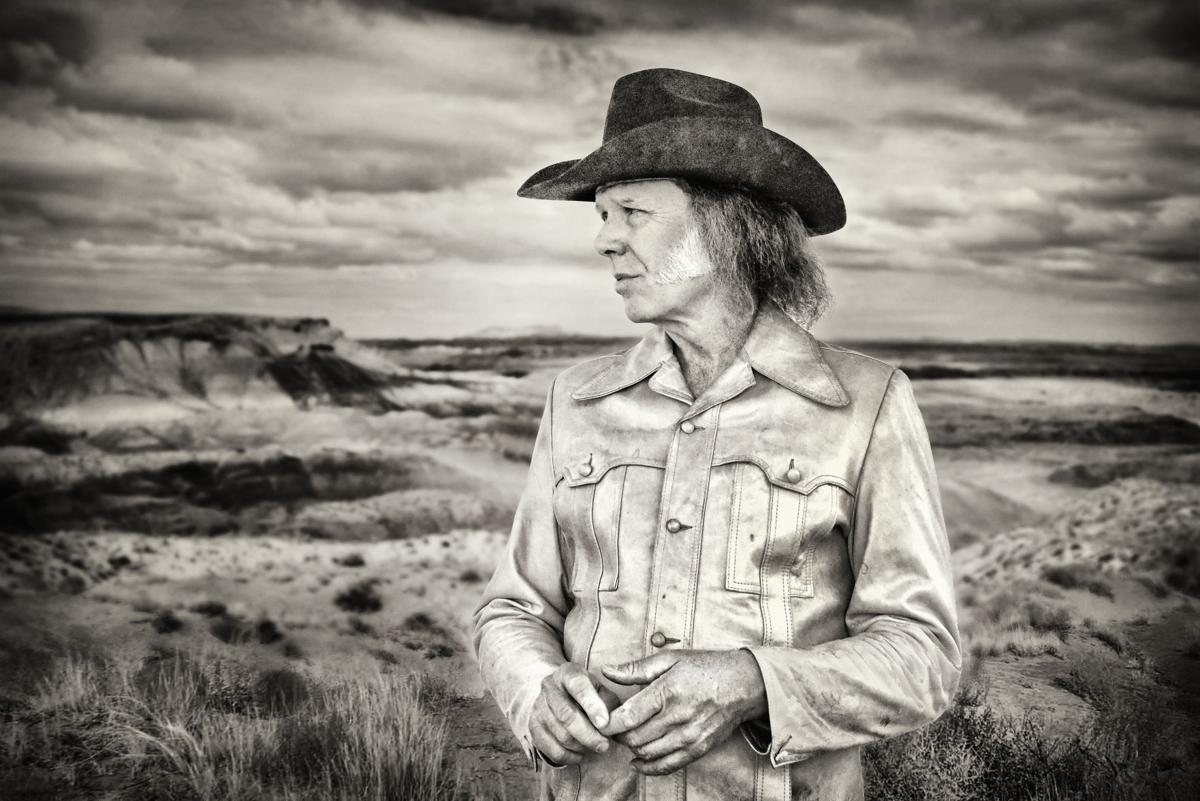 Growing up on a ranch in central Arizona, there was a lot of country music on the radio. After quite a few years playing obscenely obscure underground rock ‘n roll, Topless “went country” around 1990. He masterminded the obscure, “all-star” Tucson underground-country group Topless Opry (2000-2004)- their album “No Phoenix Blues” (2002) achieved minimal notoriety for its bold, honkytonk-style cover of Lou Reed’s “All Tomorrow’s Parties.” His solo albums “It’s So December” (2011) and “Big Black Heart” (2017) have received critical acclaim. Upcoming albums “Easy Listening For The Hard-Hearted” and “Hank Me Crank Me I’m Dead” (live solo) are slated for release in Fall 2019. 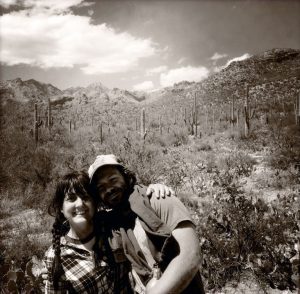 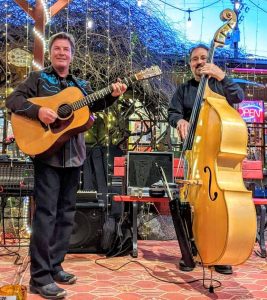 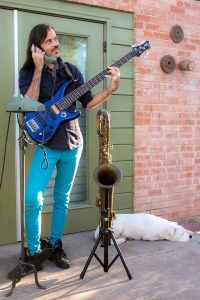 Mik and the Funky Brunch